A downloadable game for macOS and Android

Gem Domination is an 18+ Parody. All right reserved to their respective owners. 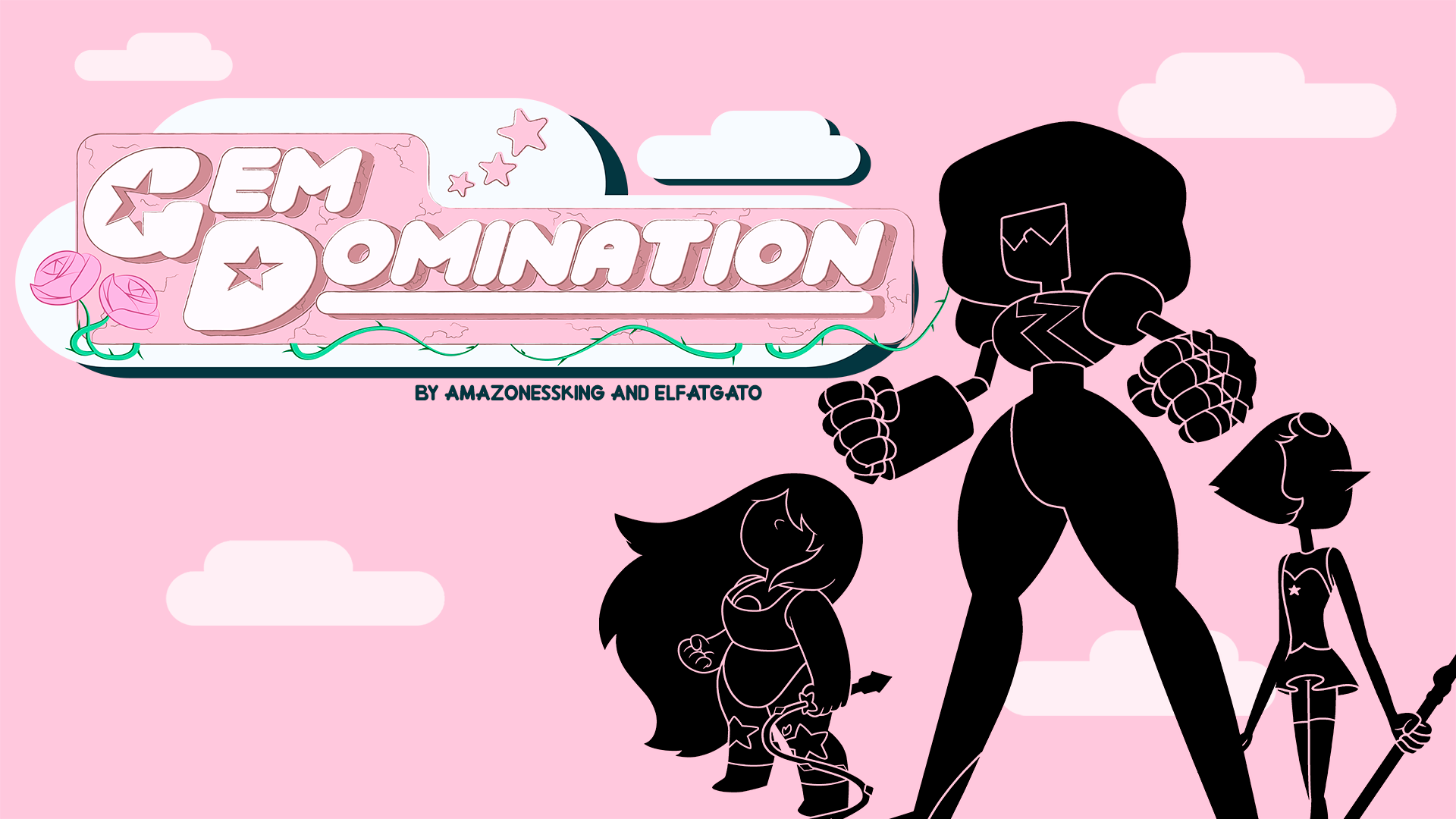 As time goes by, Steven realizes the future isn't what he'd have liked it to be. After traveling around the world, he finds two mysterious gems who promise him another chance, alongside a new mysterious gem power never heard of before. It is up to Steven to decide what to do with his power and rewrite his own story, for better or worse.

ElFatGato in collaboration with AmazonessKing as the Gem Busters Team brings you Gem Domination, a "What if" Steven Universe game set after the ending of Steven Universe Future. The basic premise is "You can't fix everything with a hug". Steven Universe is not a perfect show by any means, which is why we want to retell it our own way, with sex involved, just a different take on his already finished story.

This game has a lot of potential I can’t wait to see all the new stuff.

Yup! The main story for each girl will likely be similar, but things will go crazy as the game goes on, with things like threesomes too.

Lol. To be fair, everything after that happens pretty fast.

does this have or will it have people in their outfits from the later seasons?

It absolutely will, yes. But not for now.

Question will the diamonds have scenes?

hey i think something is wrong with the discord link

I'll look into it. Try this one: https://discord.com/invite/BtbjgRMbfg

There is a possibility I banned you because of spam. Was your account affected by those spam bots? If so, tell me your username so I can unban you.

is Connie in the game?

cool is there a guide for the game or something?

Check our discord! There's one in there.

Can you answer me?

why do the bar codes i found in your game lead me to this? 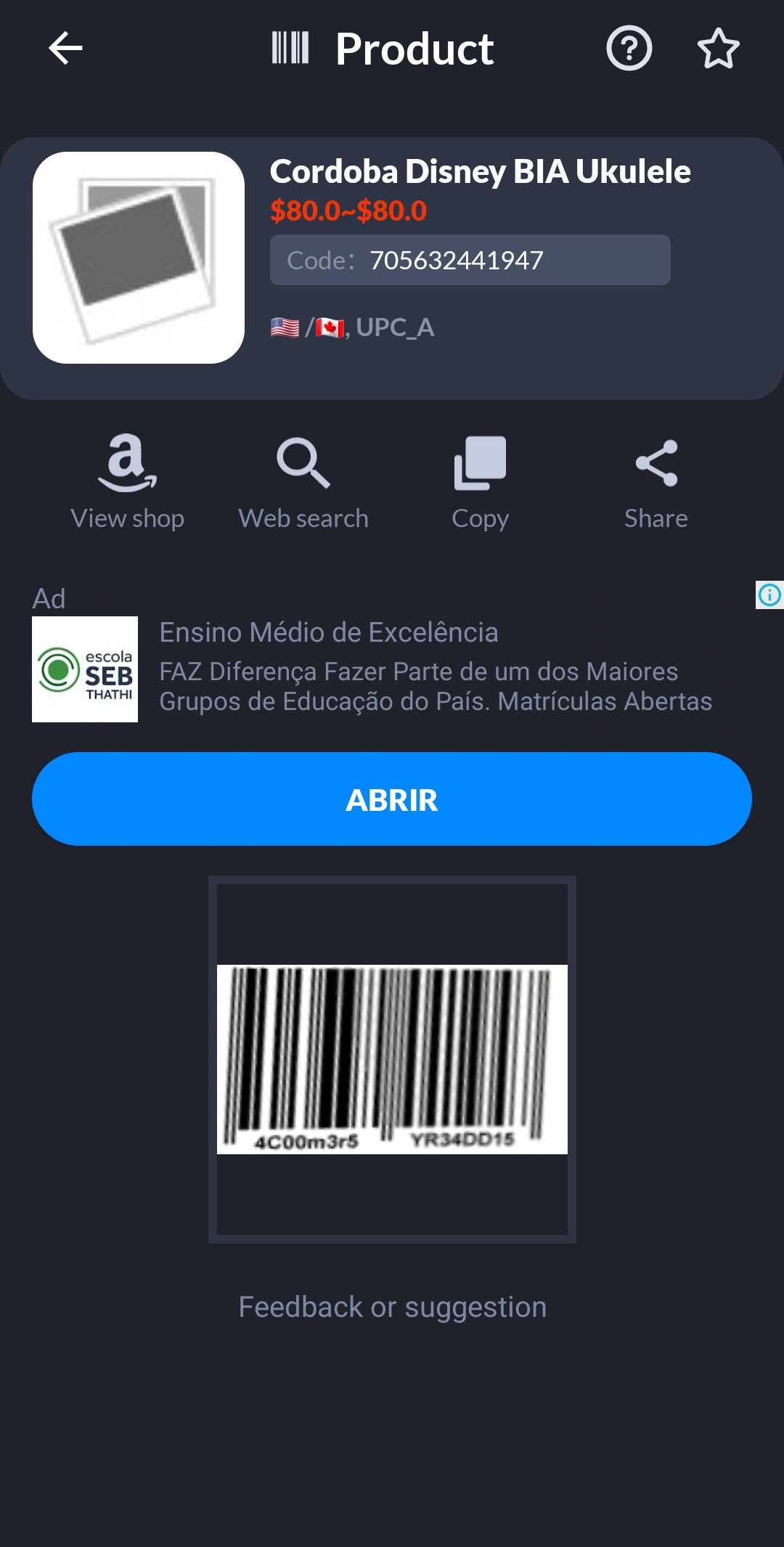 Wait, what? Really? Which one?

By the looks, it wasn't your propose

Will spinel from the movie be an option in later updates?

how do you get money cheat?

It's an invisible button in the lighthouse.

I accidentally hit that button without even realizing trying to click on Angelite and I was dumbfounded for a bit lol but enjoyed it!

Yes, the sadie and jenny scenes were done by DigitalKaiju, our new artist. Unfortunately, the game isn't making enough money to make digitalkaiju redraw the old scenes, and we are focusing on new scenes in the meantime.

ah fair enough, well thank you for the reply and i am super excited for future updates!

I personally really enjoy the old scenes and some of the newer art isn't bad but it does seemed rushed, the X ray in the glory hole after sex is good but the Sadie and kiki scenes seemed a bit rush but I still love the game regardless of how it looks , good job so far keep it up.

When is the release time?

No one knows, but hopefully they can release it today at least.

I also hope that happens

Where to find connie in the educational center???

Where is the hidden button lol ?

What gift pearl need and how do i level up pearl?

Books from the u-stor at night.

alr the game is perfect.

Could someone tell me what is the difference between the corruption route and the redemption route? Is it worth it?

Not much. Just different dialogue and one of the girls instead of the other.

thanks. your game is crashing when you try to enter the pizzeria on the corruption route

Do you happen to have the error it gives when it does?

Do you want a print of the error?

How do I start Sadie's route?

Is something with android, that's happens to me sometimes

Do I really have to start over the whole game ?? :((( Can't use the save files from previous version.

Depends on your file version. Everything is compatible starting from 0.3

how do you get ohter outfits?

Go to the storage lockers at night

How do i start pearl storyline?

You can do that by entering the menu, then go to preference, under "skip" select "unseen text" it will allow you to skip all texts

There's a money cheat that should give you enough money to buy gifts for all the characters. I do want to implement more cheats, though.

Is that cheat available for all or just patreons

The chalk board in the light house is the cheat button

Your version number in the android release, when looking at app info, shows 0.1.  This causes the itch.io client to always see an update available (because the version number listed is different than the version installed).  Can you please resolve this in the next release?

Will do, to keep it consistent. I'm not sure if changing the version can mess with save files, though.

New update has not caused any problems i can see.  Thanks!

Anyone else having the mobile version freeze on the enterprises screen

dam I keep looking but I can't find the chats

Quick question. Is there any major difference in routes? Asking to know if its worth doing the other route.

Only dialogue and context changes. The major differences will be added later on, but way later.

will you ever add spinel?

''All the female characters featured in the show will have at least 1 sex scene and involvement in the main plot.'' so I guess yes, you can enter in the Discord to have a better communication.

Do you have an approximate date when the next update will be released?

i only have one question is there cheat

ah ok i shall wait then

How do you use outfits?

When you get on the menu when you interact with characters (the one that shows the phone as well), click on their portraits.

Are they going to be more interactions with the town girls? Idk why, but I have a crush on Barb, oh, and how you get in Sadie's home?

There will! The next update batches will be the townies. Barb is not in yet, nor is Sadie's house.

Oh, okey, another thing, how do you unblock all the wardrobe section? And when will action with barb will be added?

Oh, and I have a problem, when I try to do the Lion's event, an error occur, it's the android version

Do you have the error? As for the wardrobe, you should be able to access it in rose's room.

Yep, when I try to begin with Lion's event it marks there's a missing asset.

Oh, and the wardrobe I mean to unlock all characters

Not all characters can be unlocked. And it's weird the lion says it's missing one asset. Can you give me a screenshot with the error, perhaps? I just tested it, and it works for me.

How do you go into sadies room and the 3 older ladies home?

will peridot ever be in this game?

Yes, she is the next lined-up gem after the townies, and she will work like the main 3 crystal gems.

Hey so I recently got the game and OMG I love it. I love how you added some characters and the story is really good (even tho I'm doing redemption rn as I'm typing this (and yes I'll even do corruption)) I've completed Lapis and Connie (haven't gotten Peridot even tho it says I unlocked her?) I'm currently trying to find the sword and Garnet do be acting weird, probs nothing. But I'll for sure update my thoughts by replying to this because.. ye.
Game Rating: 7.8/1

Ya know.. for the next update I hope the fighting system thing will be added, cause it sounds like a cool idea, but, now it's just a thought, what if you could do like a story mode and gameplay mode? like story mode mainly focuses on the story and the battle is basically a coin flip (or something like that) and you can have a art piece of the gems and Steven fighting the shrimps, or it could be a button mash for story mode, and gameplay mode it's like a turn base fighting style, you and two companions (example would be Amethyst and Garnet) fight the shrimps and depending on their lvl they can use different attacks and switch out moves (like Pokemon), what would also be really cool is a fusion part of the fighting, ofc since it's season 1 it's VERY limited, but yeah that's just my thoughts so far and believe me that would bring a really interesting element to the game.

I will likely add an easy mode that will work as the game works at the moment. Also, cheats are coming.

I'm a simple man with simple pleasures. Cheats I really love any and I mean ANY game that has them, I will do a playthrough with cheats then another without cheats, so in total that'd be four playthroughs, 2 for redemption (cheats and not) and same for corruption, keep this up and I may have to find a way to get more people to play this already amazing game. (and incase you didn't get a notification, I'm following you so I can get those sweet sweet updates!) You person have a simply wonderful day/night, and I hope this game becomes the best it can be.. ya know a aftermath story would be really cool, and like you could play a little of the aftermath, OHH or the aftermath could be a completely different game!... I talk too much I'm so sorry.. Love the game, keep it up!

Wow, nice. Somehow I missed this post. Thanks for your words! They really help. 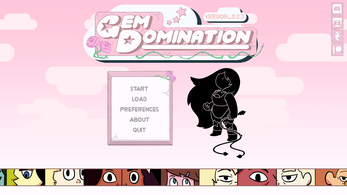 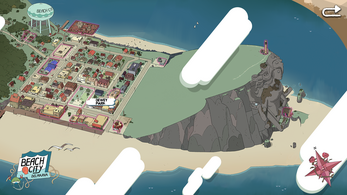 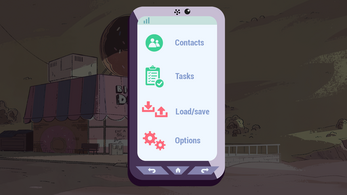 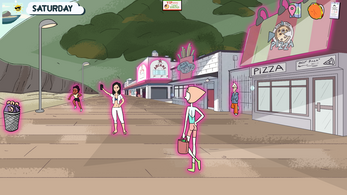 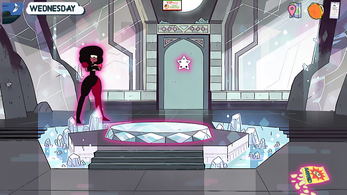 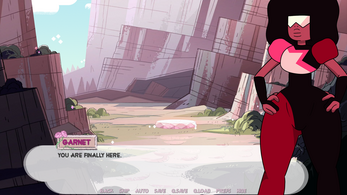 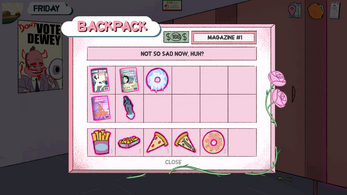 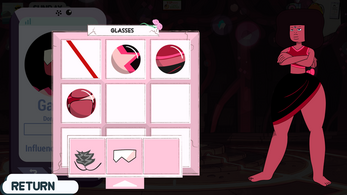 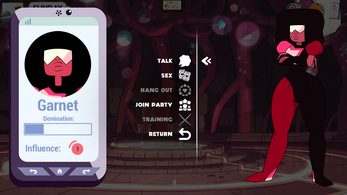 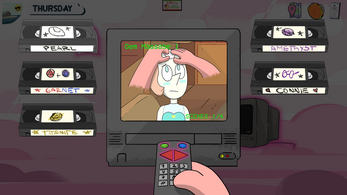 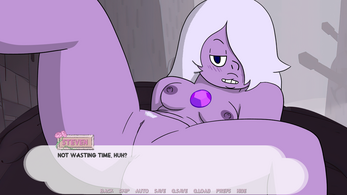 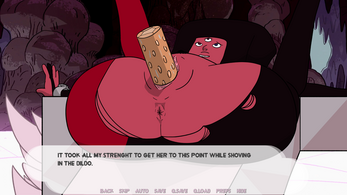 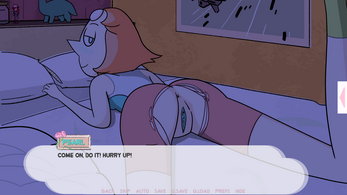 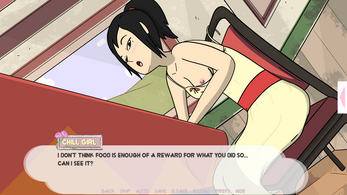 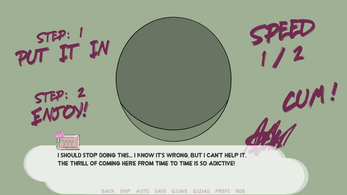 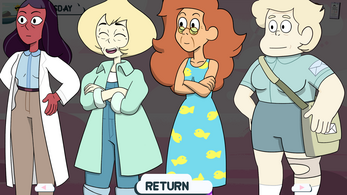